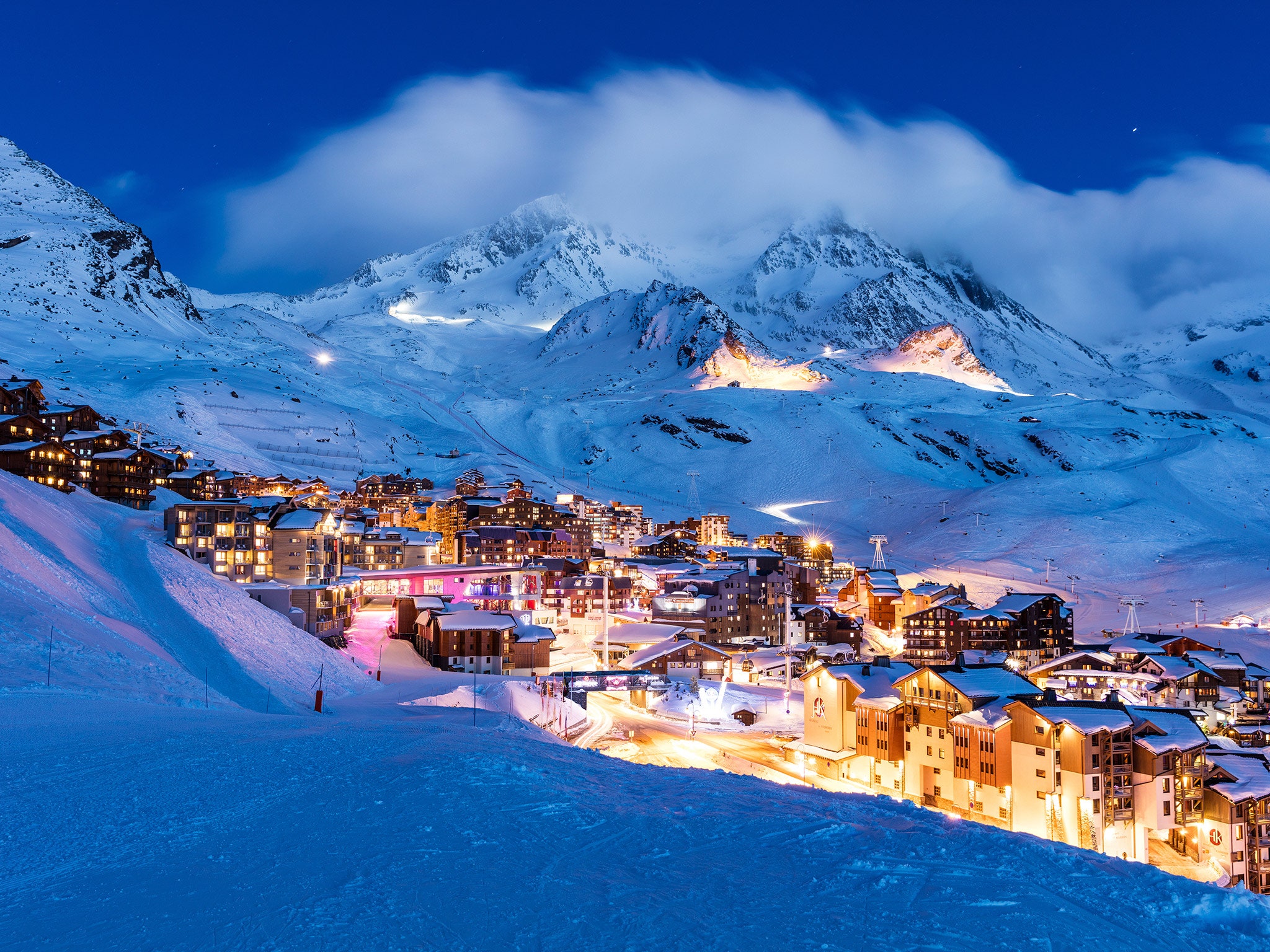 By Jana Daniell5 January 2021No Comments
A meeting took place yesterday (ahead of the PM’s announcement) to discuss the current environment, the current suspension on OSVs and whether the suspension should endure past 31 Mar 21. DASCB and COS ASCB came to the agreement that OSVs should continue to be suspended until 30 Apr 21 based on:
• The continued spread of COVID-19 not just overseas but also within UK with the new variant(s).
• The unpredictability of the air corridors with other nations.
• Potential reputational damage to the Army.
• Potential reluctance for some COs to release individuals for an OSV when other discretionary Army overseas travel is being postponed.
• Loss of funding if the overseas sporting event gets cancelled at the last minute.
• Recent Govt direction which restricts non-essential travel overseas. England and the Devolved Nations have now implemented a national lockdown of 7 weeks.
• Potential requirement for an increase of Army personnel to sp the Govt efforts to manage COVID-19.
This assessment has since been staffed to LOC who have endorsed DASCB recommendation that Army OSVs should continue to be suspended until 30 Apr 21. ASCB Ops will inform the organisers of those OSVs that had planned to conduct an OSV before 30 Apr 21, noting that none of them had been authorised by ASCB and no diplomatic clearance had been given.
Further updates will be distributed as they become available.
Love0 Share Tweet