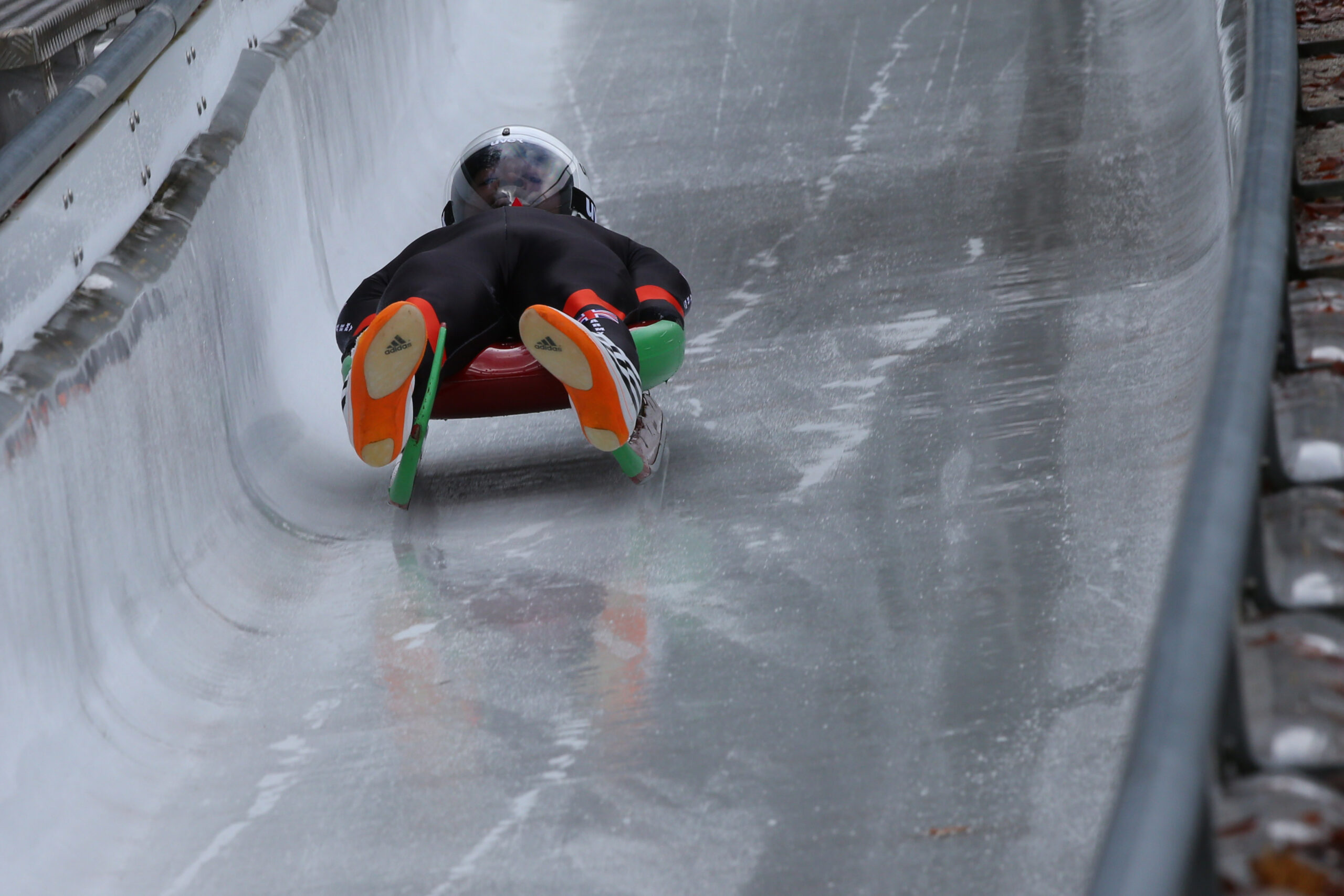 OSVs suspension extended until 31 May 21

By Jana Daniell10 February 2021March 1st, 2021No Comments
Today, DASCB’s recommendation of continued suspension until 31 May 21 for OSVs has been endorsed by Land Operations Command (LOC). ASCB Ops will inform the organisers of those OSVs that had planned to conduct an OSV before 31 May 21, noting that none of them had been authorised by ASCB and no diplomatic clearance had been given.
Love0 Share Tweet