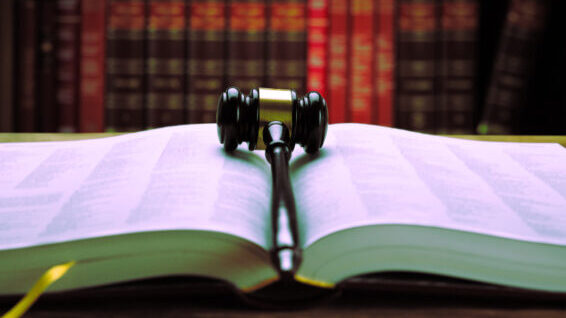 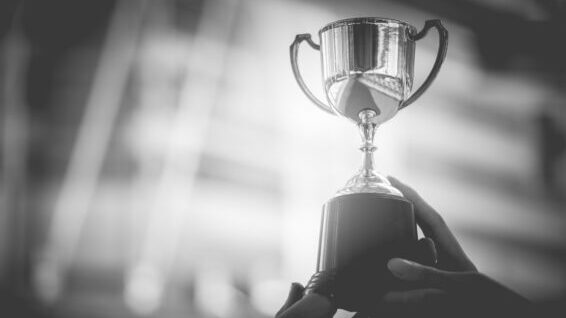 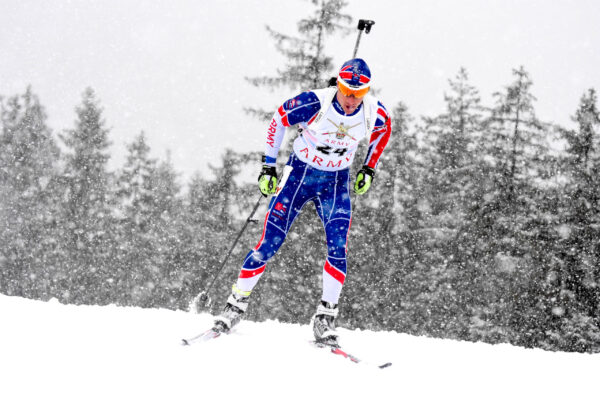 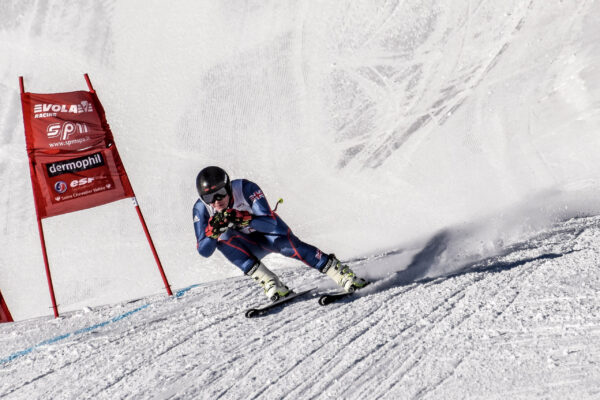 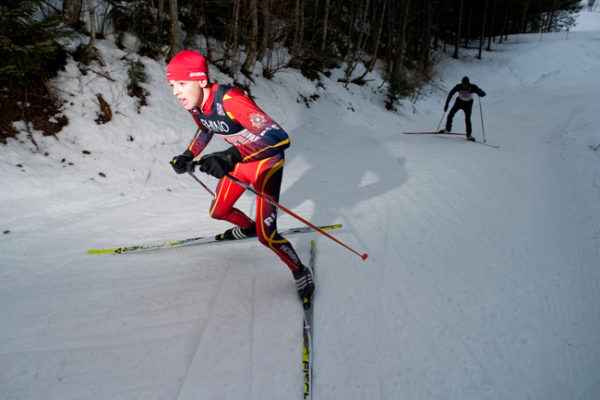 What is Nordic Skiing?

Nordic Skiing in the British Army encompasses the separate international winter sports disciplines of cross country skiing (XC skiing) and biathlon (XC skiing and .22 rifle shooting) as well as the Military Patrol Race.
Under appropriate conditions, MOD policy classifies military participation in Nordic Skiing as Individual Military Training, qualifying for significant support from Public funds.
Skis for traversing snow-covered countryside are at least as old as the first plough, supporting the Stone and Bronze Age Scandinavian hunting and shepherd cultures. The equipment is now much lighter (and less resilient)! Modern cross-country skiing is similar to the original form of skiing, from which all skiing disciplines evolved, including alpine, Telemark and ski jumping. Nordic skiers propel themselves, with no external assistance, along prepared undulating (flat, up and downhill) courses using both legs and arms. There are two main technique styles, used in different events with different equipment:

Nordic skiing is inherently safe to learn, due to the flexible ski bindings, and is ideally suited to athletically-minded soldiers. A strong sense of balance is a definite benefit – the skis are just over 4cm wide, but light. Success in AWSA championships is also heavily dependent on rifle marksmanship techniques and skills, as every target missed incurs a race-time penalty, often through the requirement to ski additional distance on the 150m ‘penalty loop’. Each biathlon race includes prone shooting (supported by an arm sling) at 45mm circular targets and standing shooting at 110mm targets, both at 50m range.

The winter season starts with unit team training, often facilitated in corps concentrations, in November or December somewhere where snow can be guaranteed at that early stage: usually Norway or Sweden, or else in the high Alps. Teams are only allowed 30 days’ training deployment on snow prior to the AWSA Qualifying Championships, so careful scheduling is required by team captains. The Combat and Combat Support corps hold their championships as part of this training period, whilst the Service Support corps, with their far larger Army Reserve element, tend to plump for the end of the season – but these days are still included in the 30 days’ deployment allowed. On the second weekend in January the AWSA Qualifying Championships (Exs PIPEDOWN and SPARTAN HIKE) start in France for both Nordic and Alpine teams. There are four Nordic races, two XC, two biathlon and the Military Patrol Race. After 10 days the winners have been decided and those teams (male) and individual (female) who have done well enough to qualify for the Army Championships determined by comparison of performances at each Qualifying Championship. So the best 22 unit male teams and at least 25 Army women, who then compete in corps teams, travel across Europe to Ex RUCKSACK at the biathlon ‘mecca’ of Ruhpolding in southern Germany.

The 30 days’ training deployment on snow is sufficient to develop a new Nordic skier (a ‘Novice’, who has not been on snow on Nordic skis, military or civilian, prior to 1 Jul preceding that season) to achieve a standard to compete successfully at the AWSA Qualifying Championships, and indeed at the subsequent Army Championships. However the more time that can be spent in preparatory training the better. For the experienced nordic skier, the winter season should be the culmination of a whole year’s preparation and training.

The following training elements should be included in a Nordic skier’s year (with due acknowledgement to SSgt (Retd) Mel Pavier ex RSIGS (2005)):

We currently only list athletes awarded Army Biathlon or Cross Country Colours from 1998 – 2017, but have also added the International honours for these listed athletes who first represented GBR before 1998. We believe that this list is 100% accurate from 1998 onwards with regard to the Inter Service representation. The International records for Biathlon are also believed to be 100% accurate ref Olympic Winter Games / World Cup / World Champs. For International, the year e.g. 2011 implies season 2010 – 2011. To view the latest list of Army Colours click here.

International Cross Country records are almost non existent in the UK and we need to research them further. Biathlon European Cup & Junior records are currently not held on IBU database prior to 2001, and we do not expect to verify them, or to add all the pre 1998 Colours to this list in the near future! Please email any amendments or additions to Mark Goodson at info@sportsmarkuk.com.

The BBU is the National Governing Body (NGB) for the Olympic winter sport of Biathlon in Great Britain. The BBU selects the GBR teams at all levels – the great majority of whom are historically Service personnel. The BBU website carries results and information throughout the year, but particularly details of the Membership scheme with competitor race insurance.

The IBU is the International Governing Body (IGB) for Biathlon. Related sport forms are roller skiing and shooting (= Summer Biathlon), cross-country running and shooting (= Cross Biathlon), mountain biking and shooting (= Mountain Bike Biathlon). The IBU website is primarily a media hub, but has links and detailed information on all aspects of Biathlon, including the Calendar of events and Results, Live Broadcasting of races and the full Competition Rules.

SE and SS are the NGBs for snowsport in England and Scotland respectively, and focus on inspiring participation at every level, as well as developing athletes. They provide oversight of club activities, including rollerskiing, and SS has a more developed focus on XC. Both provide instructor awards, which are not easy to find through their main websites, so are here: SE and SS. SS has a better XC webpage with advice.

GBS is the NGB responsible for FIS disciplines, including Parasnowsports, in the UK, managing elite British teams and the development pathway for those athletes. It licences UK competitors to participate in international competitions, where required. The British Nordic website provides a better focus on the elite and developing XC skiers.

BASI is a UK based membership association responsible for the training and licensing of snowsport instructors and coaches. It aims to deliver professional qualifications in instruction and coaching for those working within snowsports. It is therefore a comprehensive, albeit expensive, option for those wishing to obtain and maintain accredited qualifications. The Nordic Qualification Pathway is here.

FIS is the IGB for many skiing disciplines including XC. The FIS XC website has links and detailed information on all aspects of XC, including the full Competition Rules. 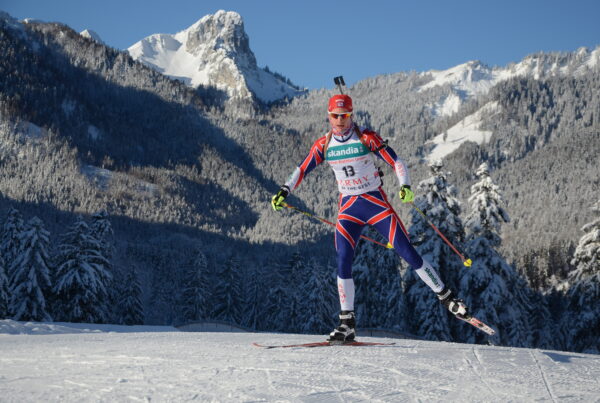 It is with much regret that the AWSA has to inform the Winter Sports community,…
Jana Daniell
Love0 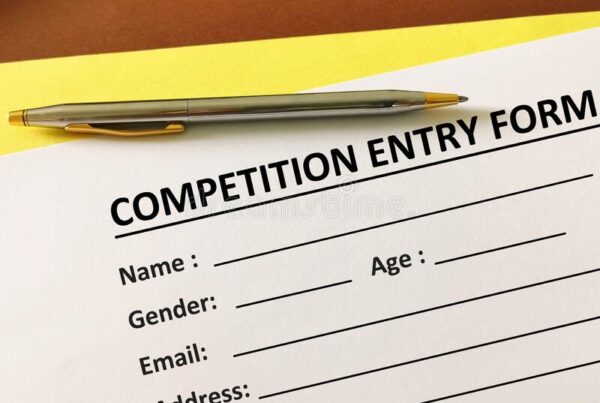 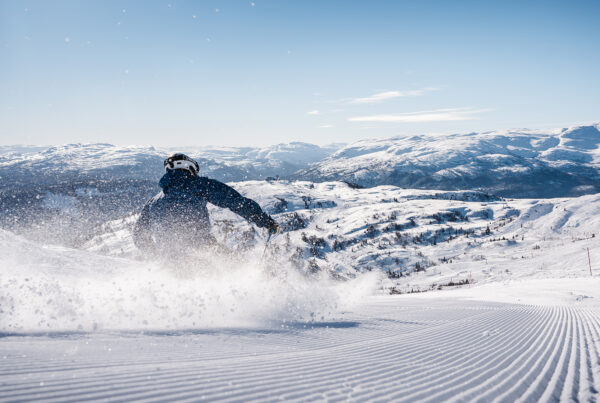