This Season saw the outstanding performances that we have become used to in the Nordic and Biathlon fraternity, but the leaderboard was dominated by two teams in particular. With clean sweeps at Ex RUCKSACK 19, the Inter-Services and UK National championships, both the 1 Regt RLC men and the RA Ladies proved their talent management strategy works. It should also be mentioned that 1 Regt RLC achieved the impossible in winning every single team race of the season, all the way through from the opening Relay at the Qualifying Championship in France to the final Patrol race at Ex RUCKSACK in Ruhpolding. In some cases the winning margin was a matter of seconds, which goes to show how strong the competition is in the Men’s races, but the feat also called for sustained effort and focus over ten weeks of racing, not to mention a further four weeks of on-snow training and countless hours of pre-deployment training. 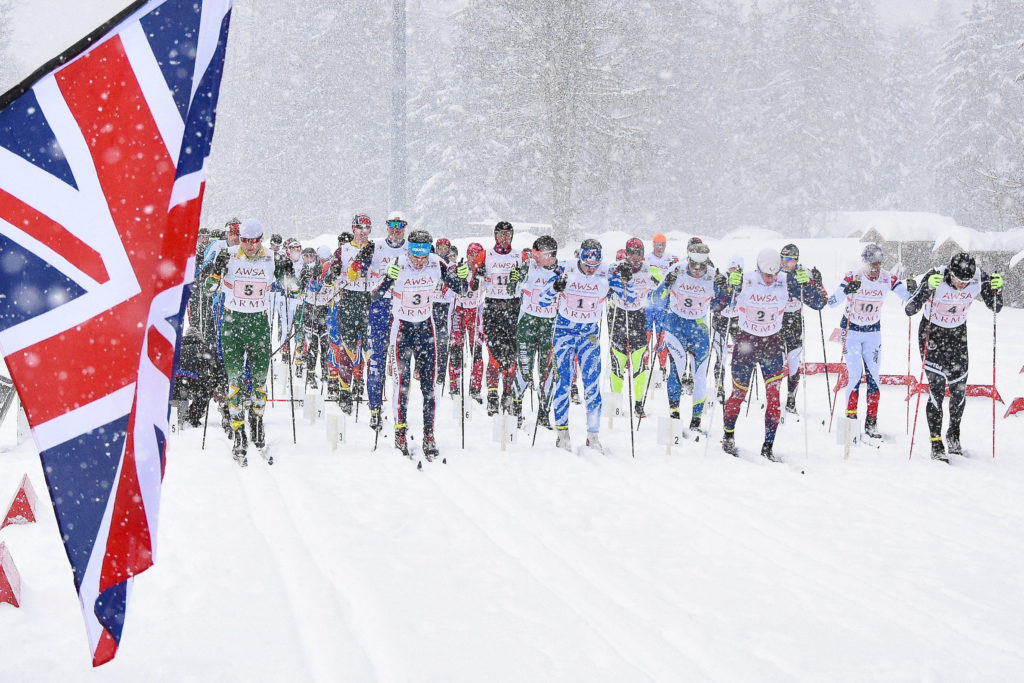 And it is this sustained effort, and necessary complete immersion in our sport that makes the Winter Sports disciplines slightly different to the other sports our Service colleagues partake in. And perhaps also this requirement for sustained periods away from the home base can make it difficult for our athletes to be released to compete. So, it is even more encouraging to see that, as in recent years, participation is at a healthy level. There were 190 military athletes competing at RUCKSACK 19, of which 32 were women, 80 were novices, 28 were juniors and three were youths. Furthermore, with teams entered from all three Services it was encouraging that both men and women were able to compete at Inter-Service level. Therefore, as ever, we thank the chains of command of the Nordic athletes for recognising the benefits that participation in our sport brings and allowing their people to represent their units, Corps and Services at all levels of competition.

Snow conditions were changeable this year. In contrast to many seasons in the recent past we simply enjoyed too much snow at the beginning of the competition, meaning that several route choices were not available to the course setters. The cross-country phase was most impacted, with the relay almost being postponed due to heavy snowfall preventing the track cutter from doing its job. A shared athlete and jury decision saw the race go ahead as scheduled, but conditions were tough, and racers had their work cut out to keep anything like a decent technique going.

Fortunately conditions cleared a little for the biathlon phase, and the good base of snow held out until the final races of the competition. This meant that the Patrol setters were not constrained in route selection, and Patrol teams ‘enjoyed’ a full 30 km route skiing on local loipes that many had never had the pleasure to race on because conditions have not been good enough in recent years.

With the changing rules and regulations surrounding the conduct of Nordic ski training and racing in the Army many suspected that either numbers or quality might suffer in this season. It is a credit to the team captains who work so hard, and with increasing ingenuity, that neither of these metrics were markedly down this year. With further changes likely to come into force ahead of the next season we hope that it is recognised that no challenge is insurmountable and that the benefit that participation brings to the unit and the individual is worth the hard work needed to deploy, train, manage and race a team. Good luck to those who aspire to race next season.

As preparations are already underway for Ex RUCKSACK 2020 (22 Jan – 7 Feb 20) our thanks, as ever, also go to our generous sponsors whose support allows us to maximise the number of young Service people who are exposed to the sport. Their support is increasingly a fundamental part of ensuring the continuation of the sport in the Services and we are enormously grateful. 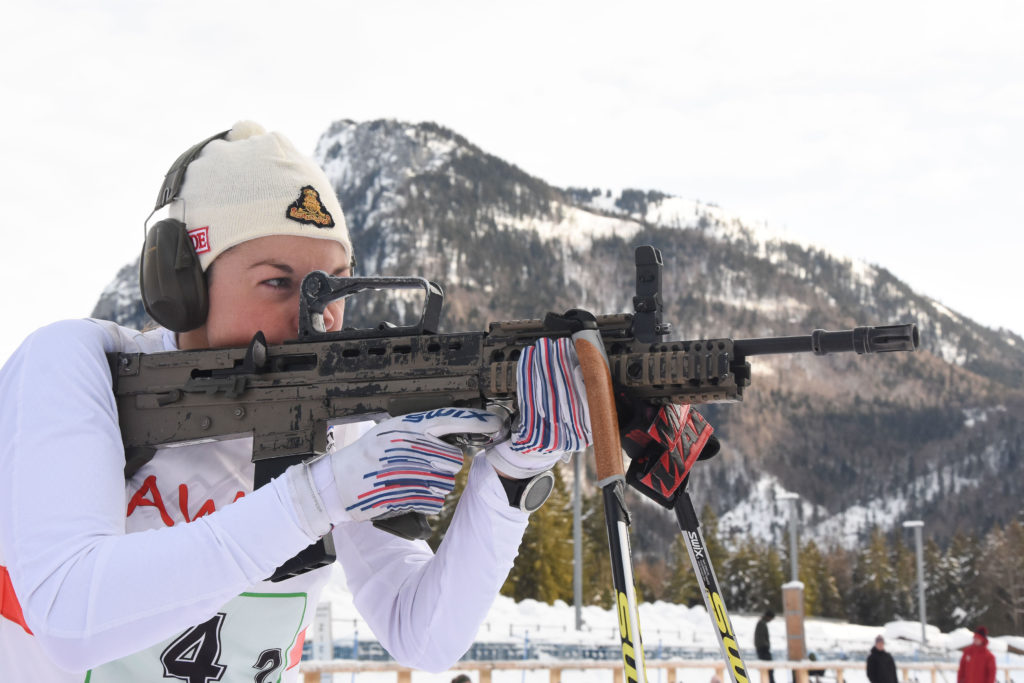