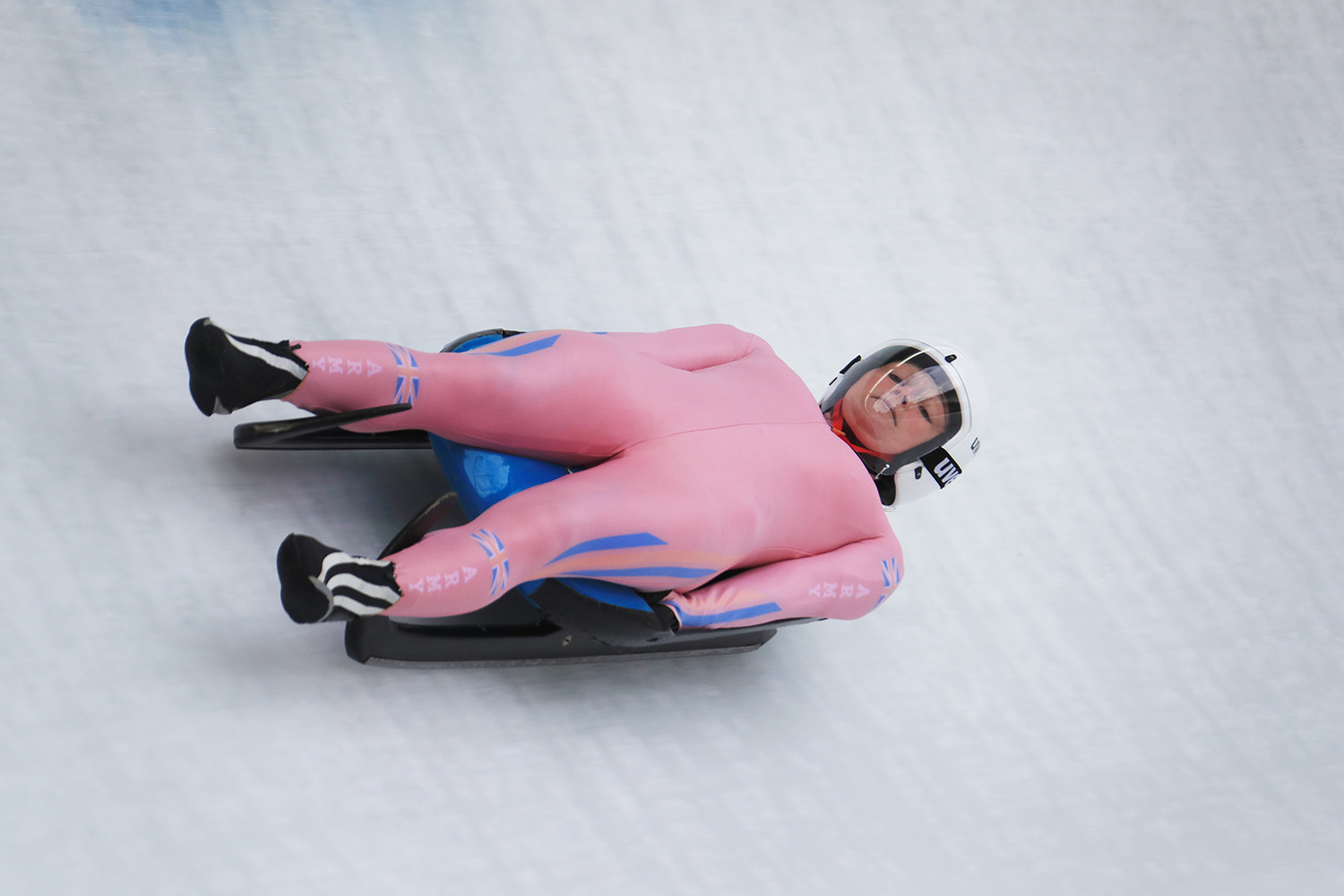 Following the Winter Olympics which highlighted the lesser known UK luge team there was more interest in the novice camp than normal providing Army Luge with a strong base for the 2018-19 season. 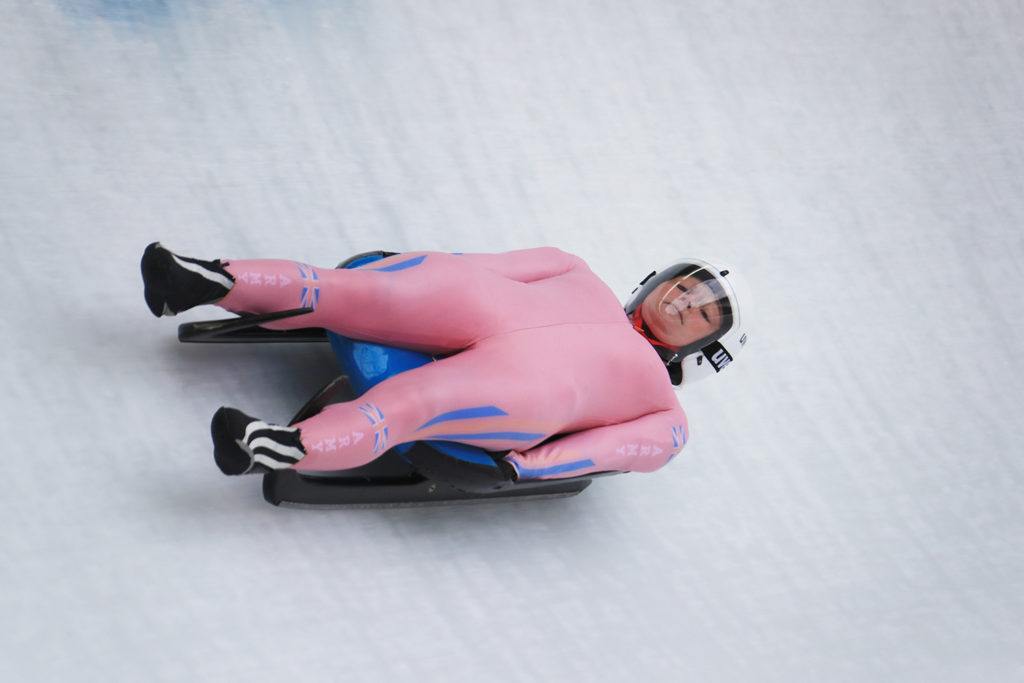 Running at the Olympic track in Igls alongside the Bobsleigh and Skeleton camps, some very promising novices took to the ice for Exercise Racing Ice One being coached by Mr Mike Howard and WO2 Graham Holmes. This season the team were ably assisted by Army team Athlete LCpl Steve Webb who embarked on his first year as a Level One Coach.

The novice athletes are taught basic sled maintenance and steering methods before having their first runs from the junior start before progressing to the ladies start. This is a very daunting progression and requires huge amounts of determination from those beginning training.

The Army Luge championships (Exercise Racing Ice 2) returned this season to Konigsee, Germany, for the first time in several years. A very technical track that was initially built for luge this was set to be a challenge for all athletes, seasoned and novice alike. The track also has a start training facility available which allowed many of the Army athletes the opportunity to start using spiked gloves and improving their start times for the first time.

The Ladies competition was won by Capt Lucy Wyatt (RE) with Lt Rowena Dorling runner up.
The Junior champion (an athlete in their second season of competing) was won by LCpl Blake Dawson-Jones (RE).

For the inter-service championship week the Army squad returned to Konigsee. Race week was preceded by a training week held in location.

The inter-service racing is held over two runs with the fastest overall time winning. A time advantage that a luge athlete gains at the top of the track is tripled by the bottom. This means that one small mistake at the start of the run can cost a competitor dearly for their overall time. The use of the start track was hugely beneficial in helping athletes prepare for confident starts improving their overall times, particularly important on such a technically challenging track where mistakes are often made.

The Army were unfortunately narrowly beaten by the RAF in the last few runs. Despite this, there was great success in the individual competition where Sgt Dani Scott retained her title of Ladies Inter-service champion and Gdsm Ray Thompson was placed runner up in the Men’s competition.
A UK based summer camp was held to improve athletes confidence on starts and to highlight luge specific fitness training, this was coached by Gdsm Ray Thompson who has successfully been accepted to train on the TASS scheme and will continue to represent Great Britain on the luge team.

Following seven years as a full time athlete, Sgt Dani Scott has retired from regular service, during this time she has been a pioneer in raising the profile of luge in the UK, showing absolute dedication to her sport and military career, she is the most successful female Luge Athlete Great Britain has ever had. We wish her all the best in her future career in the fire service where she will, no doubt, shine as she has during her Army service.