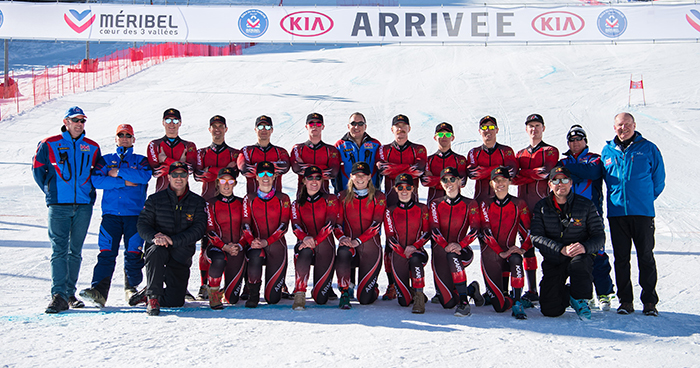 Alpine – ISSSC and the British Champs

Alpine – ISSSC and the British Champs

The coveted final slots for the Army team were hotly contested at Ex LIONS CHALLENGE right up until the very last race. A strong Men’s team with a good mix of experience and new blood was picked by Capt Joe Williamson (QRH) with Capt Scarlet Gearing (RA) leading a talented but newcomer heavy Ladies’ team.

This year also included a short pre-season training camp in Hintertux which gave the team a chance to come together before the Divisional and Army Championships and undergo intense technique and race training. This was a success and it is hoped that this can continue again in the future.

After settling into Meribel, the Army Team found themselves straight at the top of the race piste for DH training. This course for those new to the ISSSC was the most daunting and many an hour was spent in the evening drawing out the course and making silly hand gestures with their eyes closed. Disaster struck on DH Trg day two when Capt Joe Williamson had a pre-release on a big corner and was sent crashing onto the A-nets, snapping his leg above the boot. He was rushed off to Albertville in an all too familiar repeat of his injury in 2016. The whole squad pulled together and under alternate command of Lt Alex Wilson (GREN GDS) both the teams showed their dominance early by bringing both team trophies home. Debutant Capt Lauren Barr stormed the course and won the Ladies event, the first time a newcomer has ever done so. The week continued on the same vein for her and she returned to the podium in all four events.

After a night dreaming of the Red success on the DH, the team had to purge the course and desperately try to remember the Super G course set. This was a difficult course and a lot longer and more technical than most were used to at the Army Championships and the ladies were unlucky to be pipped by the RAF despite two podiums by Capts Scarlett Gearing and Lauren Barr. The Men’s dominance was now fairly obvious and further secured by Spr Euan Kick (RE) topping the podium.

A chance to let their hair down was firmly grasped by the team members (some more than others!) at the Sponsors’ Cocktail Party after which, the long planks were swapped for what felt like blades. The night slalom was a first for many and added an extra drama to the occasion. The Ladies pulled it back in their favour and the familiar face of Capt Lauren Barr was joined on the podium by Cpl Sheona MacMillan (RE). The Men continued to dominate and it was Spr Duncan Kuwall’s (RE) turn on the top step with Sgt Brett Hughes and Sgt Dan MacDonald (both REME) joining him in the top five.

Whilst the Men had sealed the deal long before the GS, the Ladies still had it all to play for. The heart stopping news came to the top after Lt Hollie Suff (RLC) had an unlucky fall on the course as the first runner. The remainder of the team turned it down a notch to get times on the board and by the second run, they needed to really motor. Despite great individual performances by all, the RAF Ladies proved too consistent and took the title by just 1.5 seconds overall.

The prize giving was still fruitful for the Squad with the Men retaining their title, Spr Euan Kick cleaning up as Individual Combination Champion and Sgt Brett Hughes and Capt Lauren Barr being awarded the Best Newcomer Awards. Team Red dominated as the UK Armed Forces team was announced; Capt Lauren Barr (REME), Lt Hollie Suff (RLC), LCpl Hayden Grand (R SIGNALS), Sprs Euan Kick and Duncan Kuwall (both RE) were all on their way to the British Alpine Ski Championships in Tignes. 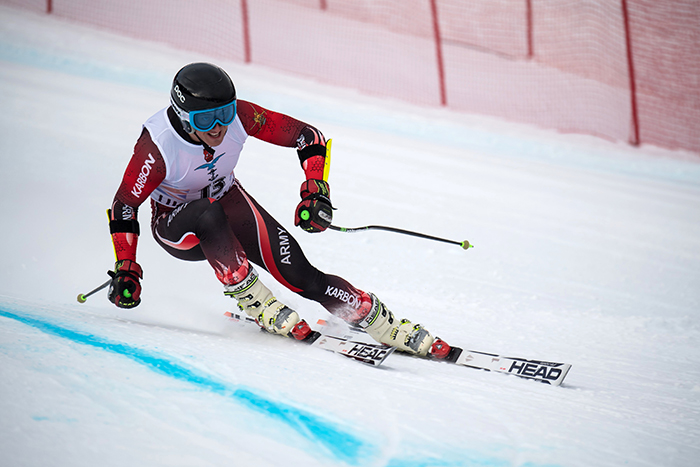 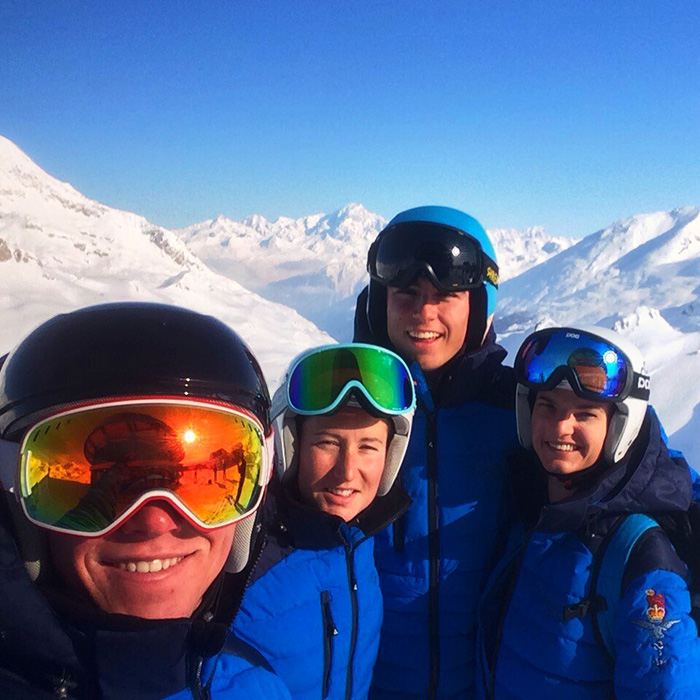 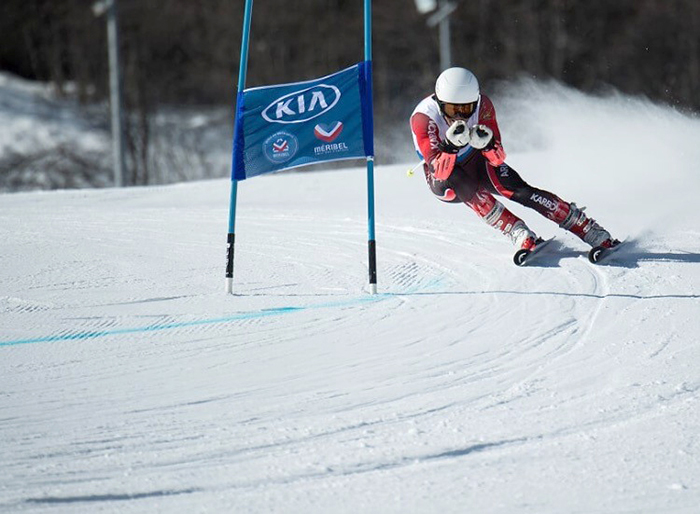 After a short time back in the UK, the UKAF team descended on Tignes for a week of training followed by the competition. Under the Navy team coach Anton Fuchs, they set up camp on the Stade and tried to get used to the bigger skis. The level of competition was a step up from what most of the team had experienced before but the Super G race went well, with solid top 20 finishes from the Ladies. Capt Lauren Barr decided to bow out on a high and end her season a week early by severing a tendon during ski prep that evening. Team Kandahar were out in force and enjoyed success in the technical events. The whole experience of the British Ski Championships was unforgettable and a great way to end a successful season for Army skiing as a whole. 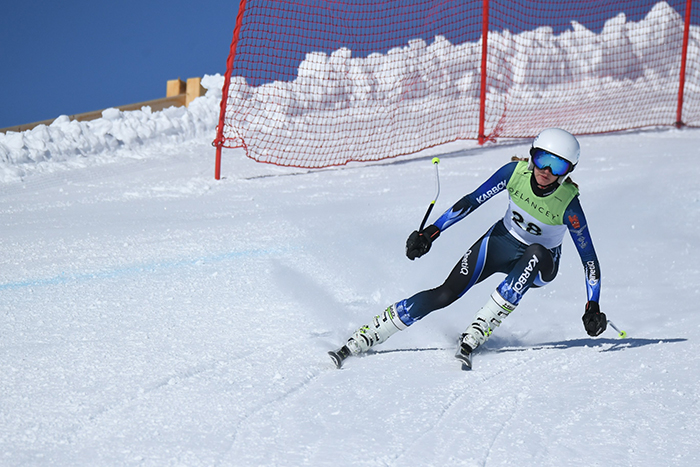