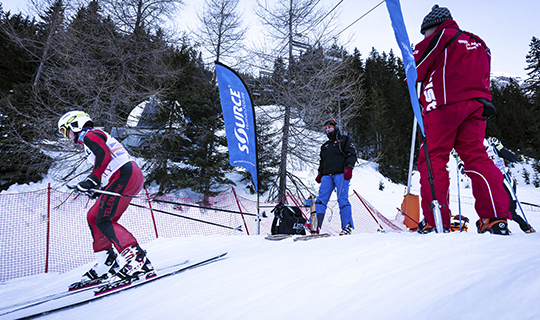 By admin26 January 2018No Comments 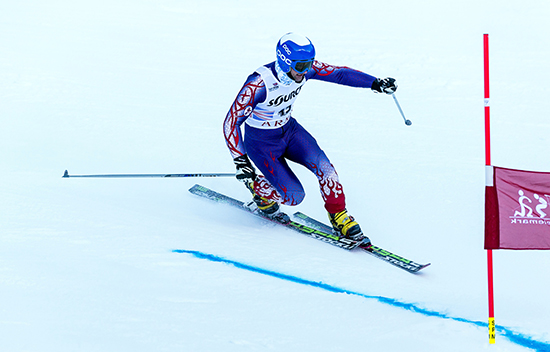 The exercise began with 5 days of familiarisation training and tuition in the finer arts of Telemark enabling the skiers to develop and hone the necessary skills and confi-dence needed to negotiate the various obstacles on the course before the competitors progressed onto the racing stages of the championships; the more accomplished ski-ers competing in the championship races and the less experienced skiers, who after continuing with further training, competed in a development sprint.

Come the racing days the skiers were faced with icy slopes which meant for fast de-scents and conditions that tested the championship competitors Telemark skills. De-spite these challenges there were many impressive performances, especially among those skiers competing at championship level for the first time. The novices also proved undeterred by their limited experience attacking the course with aggression showing great courage to put in some huge jumps.

Speaking at the close of Exercise Telemark Titan Brigadier Suzanne Anderson, Chair of Army Telemark said: “We have had a great couple of weeks in the French Alps that culminated with some fantastic days of racing from all the competitors. To see soldiers who have had little previous experience developing to the stage where they are facing the challenges of tackling the different aspects of Telemark and actually racing by the end of the exercise is really really satisfying. 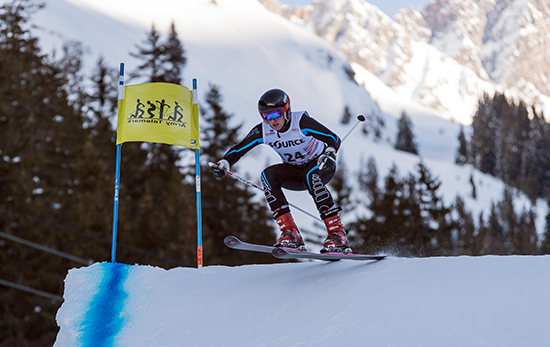 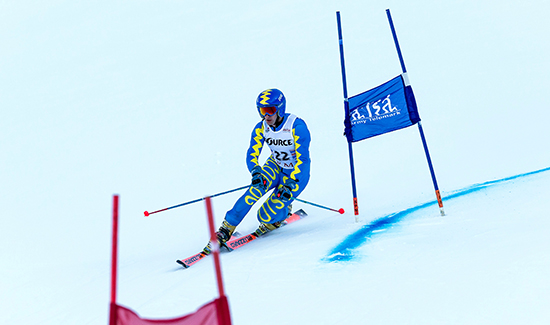 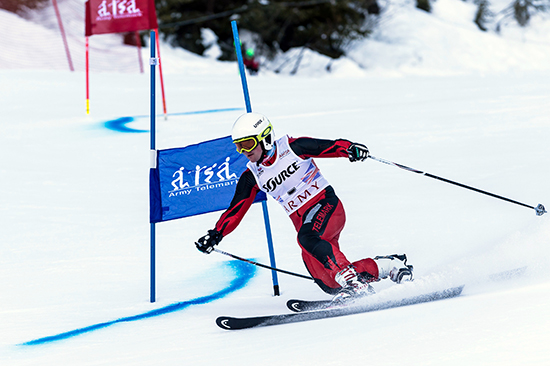 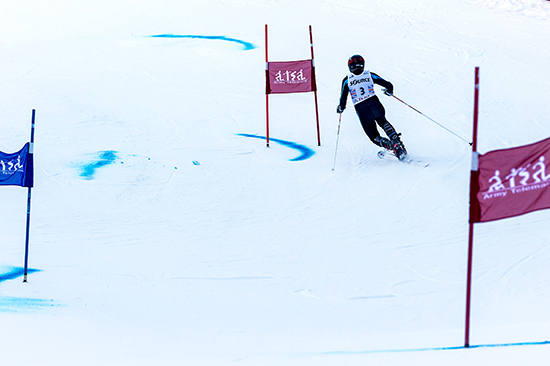 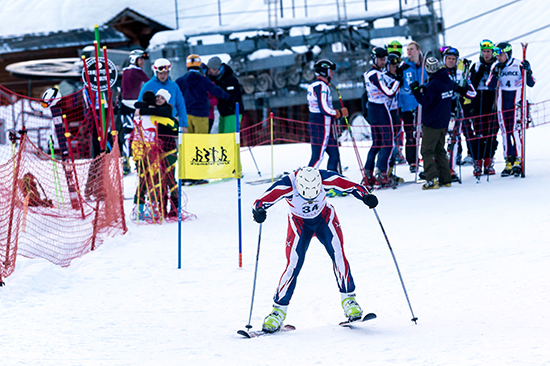 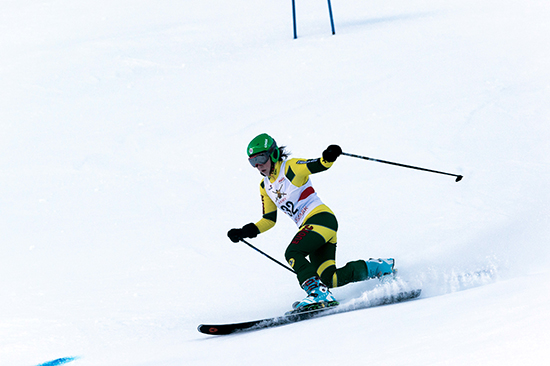