By admin30 October 2019No Comments

We are very sad to hear about the passing of General Sir John Wilsey, aged 80. He had exceptional qualities which took him to within reach of the highest appointment in the Army. 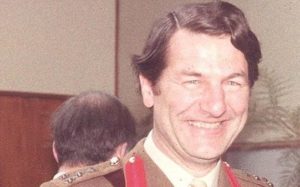