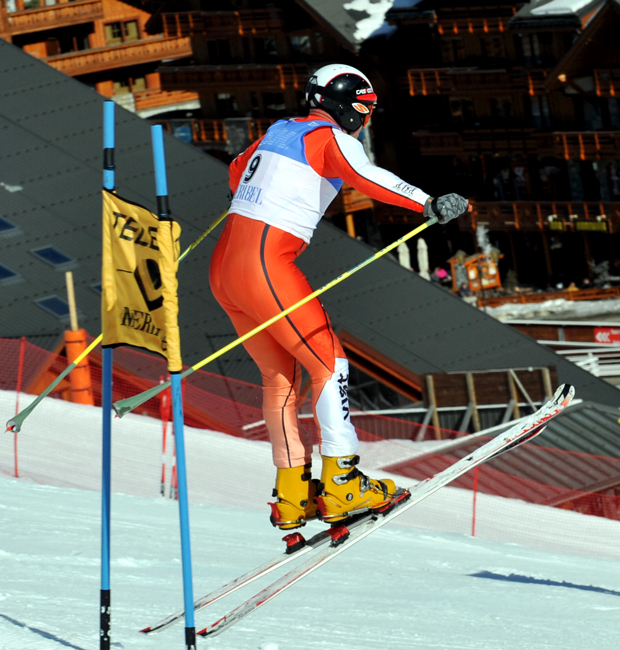 By admin6 February 2018No Comments

Fabulous report from Forces.net about this year’s EX TELEMARK TITAN.

[Almost 100 competitors have been competing in Pralognan La Vanoise and as Army Telemark chairman Brigadier Suzanne Anderson pointed out, there was a real mixture of abilities on display at this year’s tournament: “We’ve actually got what I’d call ‘zero to hero’. We’ve got those that have never telemarked before. Some of them have only been on Alpine skis maybe once before, so they’re really what I’d call beginners at telemark… [with the level going] all the way up to the British team.”]

Earlier in the week Forces Network caught up with Major Dafydd Howells, Corps captain of the Army Telemark team, who gave a flavour of the sport:

This year’s results can be found on the Telemark Results page.