By admin1 November 2018No Comments

Army Snowboarding recently held its Freestyle Championships in Austria and for the first time the event included adaptvie snowboarders.

The Armed Forces para Snowsports Team (AFPST) is a military charity that aims to use performance activity in wintersports as a catalyst for the recovery of serving Wounded Injured and Sick (WIS) veterans.  We have aligned our training and competitive program alongside the major military competitions across the Defence winter sports spectrum.

The season started with AFPST riders competing on EX SNOW SUMMER in the Castleford Snow Zone.  This was a hugely successful event that blended newcomers and novices in with some of the Army’s and AFPST best snowboarders.  Close on the heels of EX SNOW SUMMER was EX SNOWMETHOD; this is a keystone training and competition package in the Austrian Alps.  This year we used the Kaunetal Glacier which provides exemplary facilities for able bodied and disabled snowboarders across a range of categories.  This season will see AFPST snowboarders competing at the RN Champs, The Army Alpine Champs, The Inter Service champs, the Army Snowboarding Champs and the British Champs where they will be living with the inter service team competing in LAAX.

This year the Charity in concert tri-service snowboarders completed a BASI Adaptive level 1 course; this qualifies BASI instructors to support snowboarders with a wide range of disabilities.  Maj Cat Mulligan RSigs who has instructed Battle Back recovery activity supporting WO1 John Craig RAPTC, administered and delivered the course.

Hidde a RIPSTAR coach on EX SNOW METHOD had this to say about AFPST boarder Darren Swift: 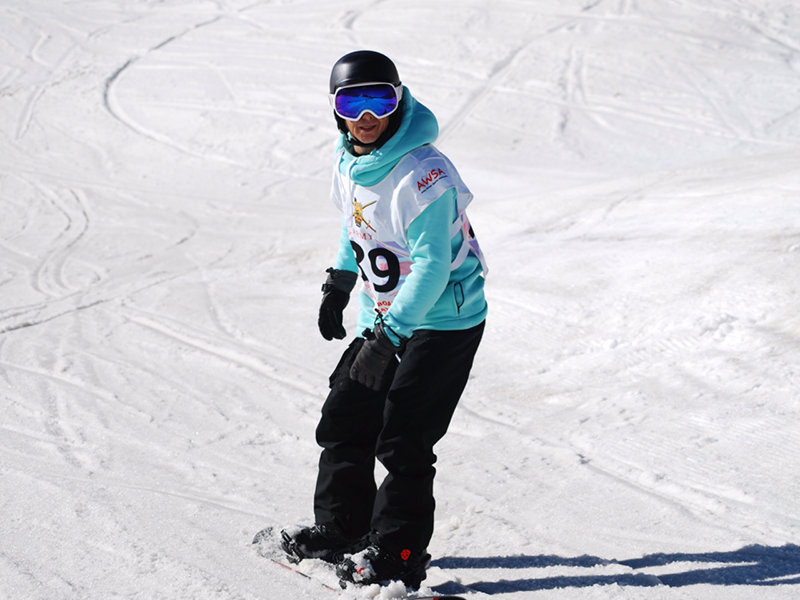 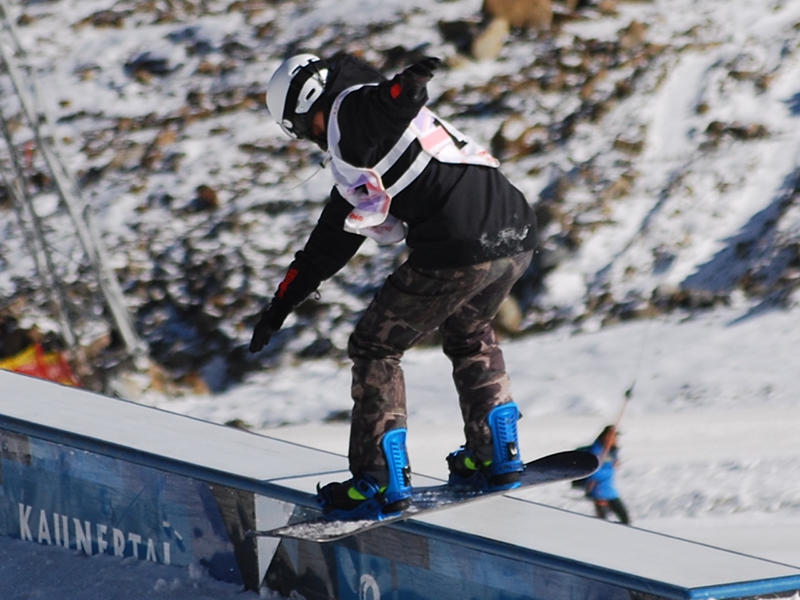 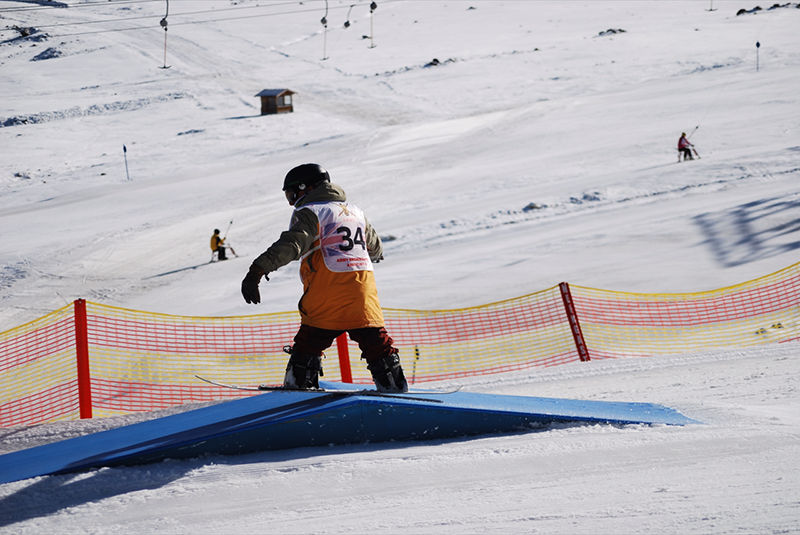 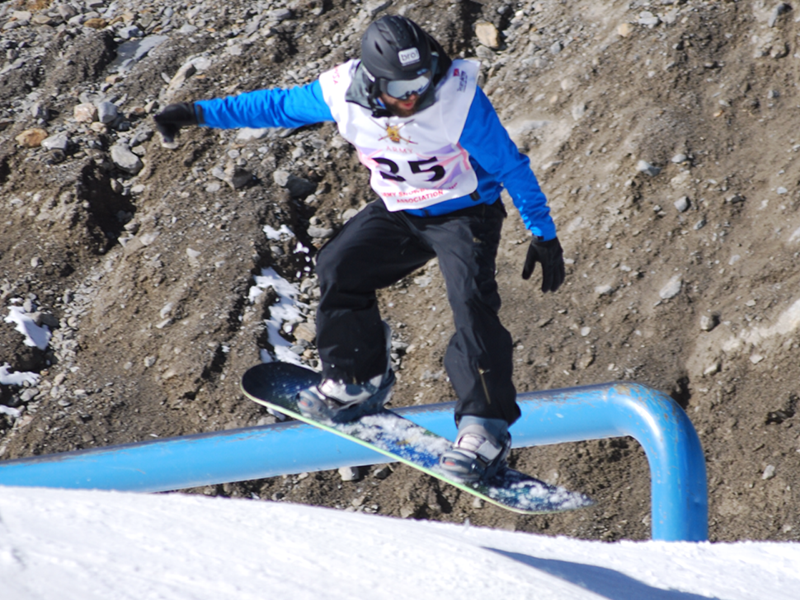